The luminance of Jusha professional medical can reach up to 1200cd/m2. A significant sense of image depth, which is beneficial in locating the nidus, can be formed by the synthetic action of luminance and contrast.

Jusha professional display JUSHA-M53 is equipped with 16BIT (RGB) chip, with which it can present up to 65536 grade grayscale, a more exquisite display, a smoother image and guarantee a perfect present of each medical image feature. 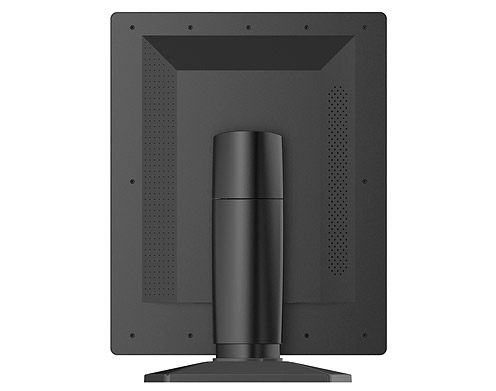 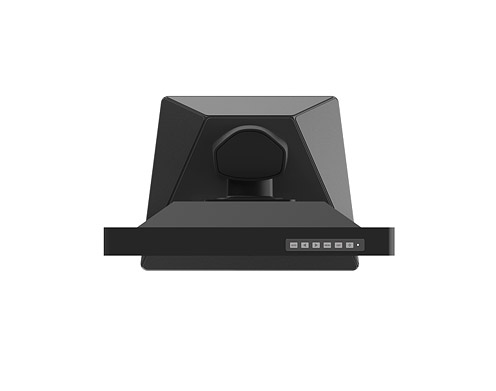 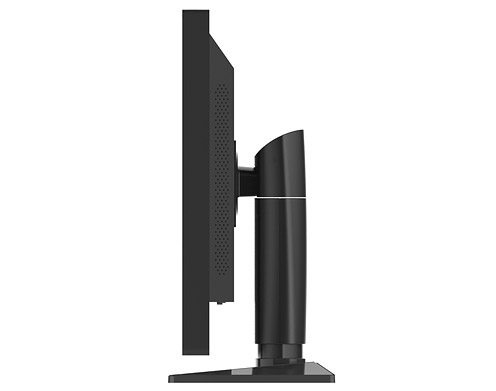 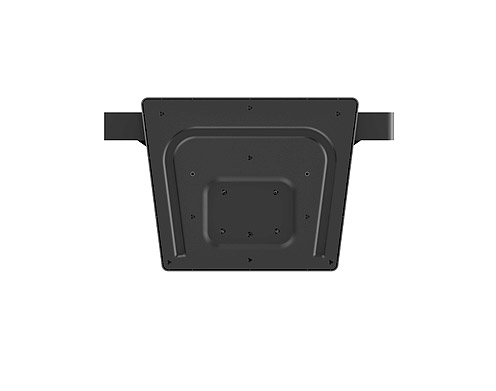 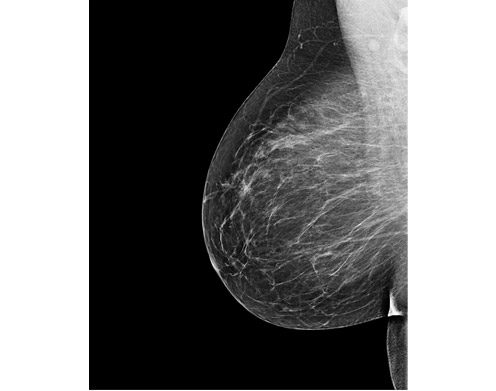 The brightness is expected to arise and maintain stable immediately after the monitor is opened. The stability of the brightness is one of the most important foundations for the nidus observation. Normally, it will take 20 minutes for the traditional monitors reach the stable and required luminance. JUSHA developed BIA (Brightness immediately arise technology), shorting the waiting time for stable status after activation to 30s by the innovation in luminance driver program.

Chinese diagnosticians review much more images than those abroad. They hope the review is done under low luminance and the observation of features is under high luminance. To reduce the visual fatigue during the review, Jusha developed SmarTouch® patent. The luminance can be changed by tapping the SmarTouch button, and the luminance remains stable immediately based on the BIA technology. It guarantees an accurate diagnosis as well as visual protection to the doctors.

Jusha professional medical display JUSHA-M53 is equipped with Eco-guardian function, which can be used for detection of the existence of users in front of the monitor. The monitor can get into a standby status in a setting time to save energy. Moreover, it can identify the users and other lifeless objects like chairs, making the operation smarter and more convenient.

Jusha professional display adopts medical grade power modules which are comply with medical diagnosis requirement. This design eliminates the negative effect on the internal components caused by the heat from power modules, thus the lifetime of the monitor is extended. Meanwhile, compared with the built-in design, external power modules adopts the design of wide voltage range (100-240V), which ensures a stable power output from the power module under the condition of unstable input voltage.

Most of Display models are in warehouse in Kyiv.
Standard delivery time is 20-30 days from the date of purchase. 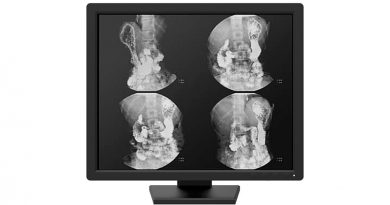